Our Work in Newport County

Save The Bay’s work is rooted in Newport County.

You could say that Newport County was the birthplace of the citizens’ movement to protect Narragansett Bay. That movement began in 1956, when 17 residents of Jamestown mobilized to defeat a proposed oil refinery on the north end of Conanicut Island. In the summer of 1970, a similar battle was waged in Tiverton by “Save Our Community,” whose members tapped the expertise of the people of Jamestown. And when that proposal was defeated, the two groups came together and created Save The Bay to serve as a statewide watchdog advocating for the best interests of the Bay and the people who depend on it.

Since then, Save The Bay’s presence and work in Newport County has been a constant. After all, with its treasured beaches, salt marshes, undeveloped open spaces, and stunning water views, Newport County is ideal for enjoying Narragansett Bay in every way possible.

Save The Bay is working near you!

Whether you’re looking to lend a hand as a volunteer or are simply looking for a fun outing for the whole family, Save The Bay is working nearby and offers plenty of ways to get involved!

In 2019, our Exploration Center and Aquarium served

ventured out with us on our Newport Seal Tours last year

Stories and News for Newport County 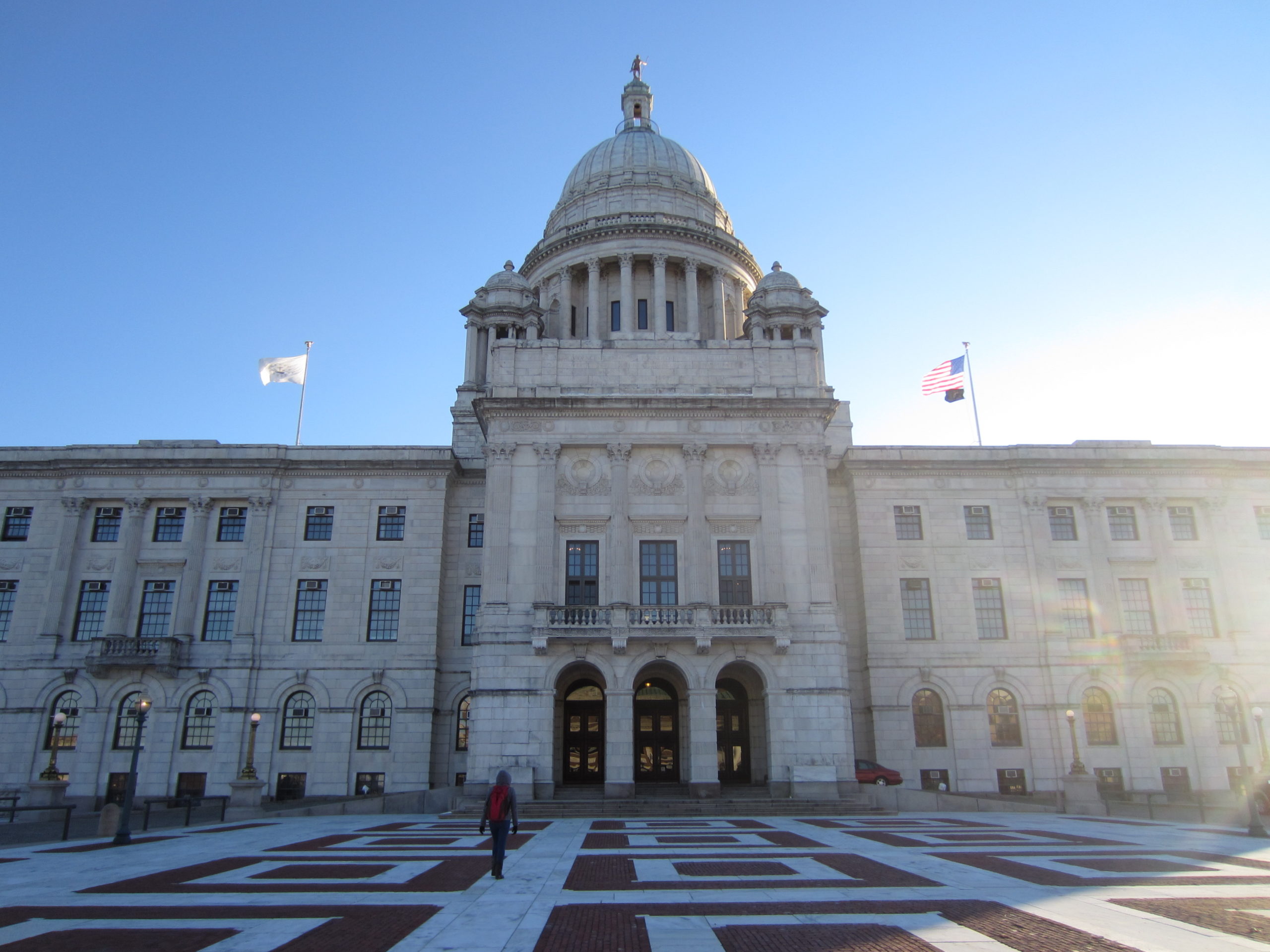 Save The Bay’s 2022 Legislative Priorities

Save The Bay’s 2022 Legislative Priorities Jed Thorp, advocacy coordinator During the 2021 Rhode Island legislative session, several bills passed that were important to Narragansett Bay: the establishment of the Ocean State Climate Adaptation and Resilience Fund (OSCAR,) the passage of the Act on Climate, the banning of the intentional release of helium balloons, and … Read More

Save The Bay’s 2022 Legislative Priorities Jed Thorp, advocacy coordinator During the 2021 Rhode Island legislative session, several bills passed that were important to Narragansett Bay: the establishment of the... ...Read More 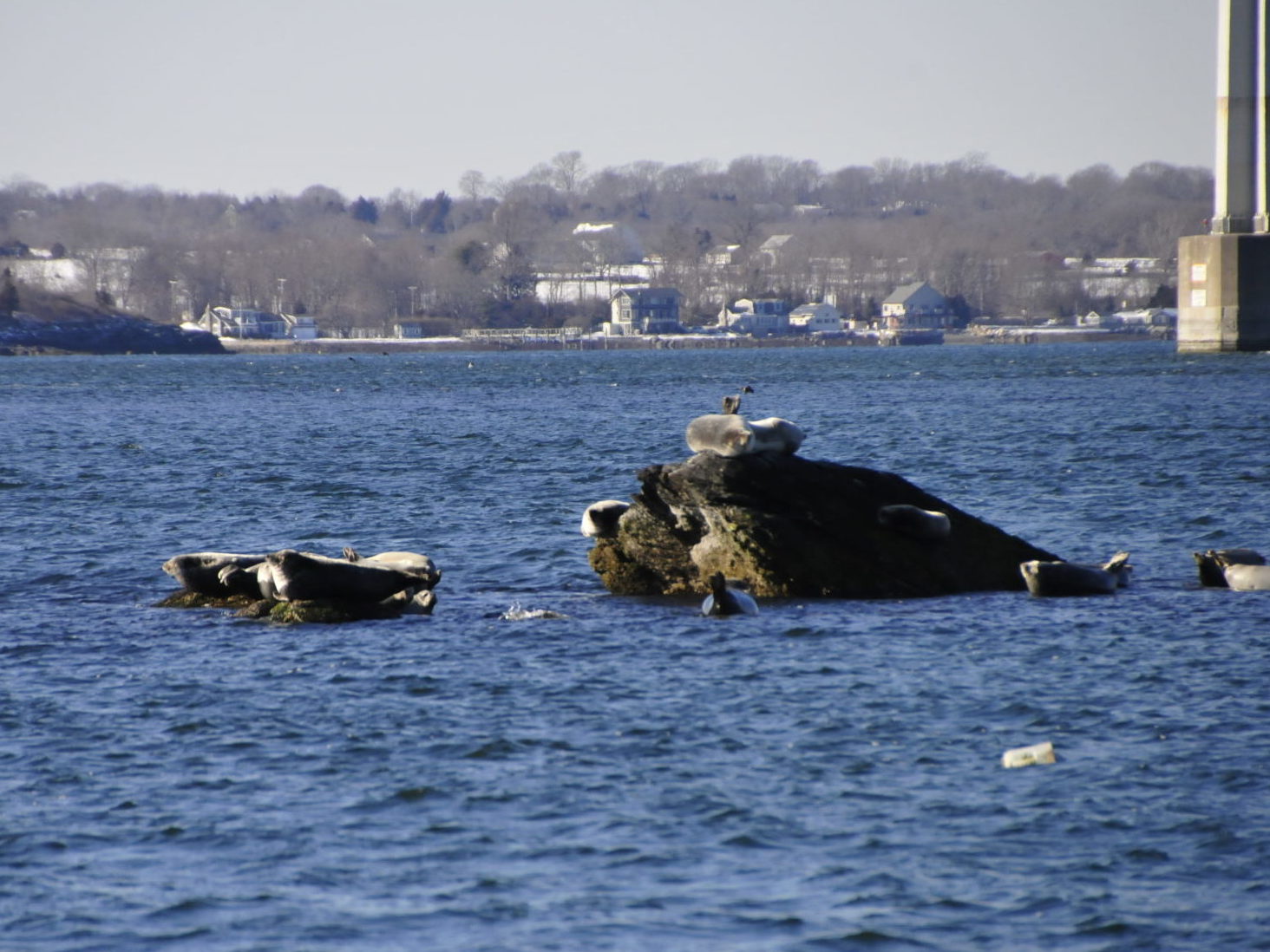 December-April, Save The Bay will run two types of tours around Newport harbor: a one-hour, boat-based seal tour, and a two-hour cruise including a stop at the Rose Island lighthouse grounds.

December-April, Save The Bay will run two types of tours around Newport harbor: a one-hour, boat-based seal tour, and a two-hour cruise including a stop at the Rose Island lighthouse... ...Read More 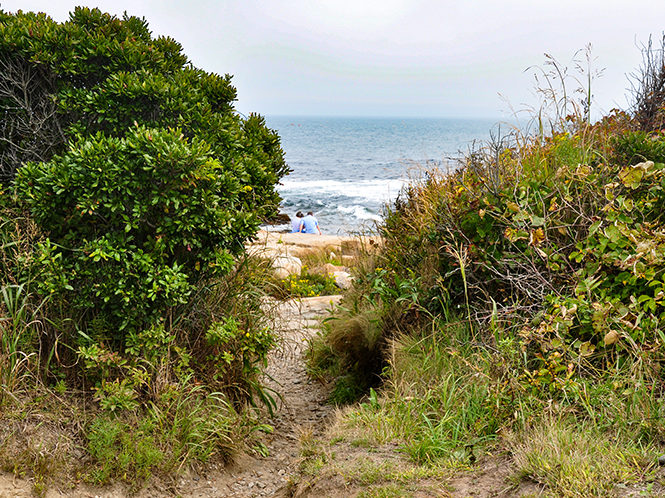 The 2021 legislative session produced three study commissions, all in the House of Representatives, that focus on issues that directly impact Narragansett Bay. For that reason, House Speaker Joe Shekarchi appointed Save The Bay to serve on each commission.

The 2021 legislative session produced three study commissions, all in the House of Representatives, that focus on issues that directly impact Narragansett Bay. For that reason, House Speaker Joe Shekarchi... ...Read More

Explore Save the Bay's history of work in Newport County

Since 2010, Save The Bay’s advocacy, habitat education and outreach programs have been major assets for Newport County. In partnership with local advocacy groups, cities and towns, foundations, businesses, educators and volunteers, we are taking action to protect water quality; to help habitats adapt to rapid sea level rise, erosion and other climate impacts; and expand our reach to Newport County schools.

The 1990s and early 2000s included major advocacy victories, new threats and bold initiatives. Save The Bay focused our energies on saving Mount Hope Bay and the Sakonnet River from raw sewage overflows and thermal pollution. Our pathbreaking habitat restoration program achieved major success in Newport County. And, our education programs expanded dramatically in Newport County with a new education vessel and the Exploration Center at Easton’s Beach.

During our first two decades, Save The Bay fought off three major energy facility proposals in Newport County, responded to the first major oil spill in Rhode Island waters, called attention to the threat of unplanned development on Aquickneck Island, took legal action to stop raw sewage overflows, and launched the iconic “Swim the Bay” to raise awareness about water pollution in Narragansett Bay.  These actions laid the groundwork for decades of advocacy and education in Newport County.

Join Save The Bay Today

With your help, we can continue to protect and improve the waters in and around Newport County for years to come.