Narragansett Bay is a Treasure That Needs Protecting

Narragansett Bay, on the north side of Rhode Island Sound, is a designated estuary of unparalleled beauty and national significance. Estuaries, where rivers and the ocean meet, are among the most diverse and biologically productive ecosystems on earth. Covering 147 miles, Narragansett Bay is New England’s largest estuary, functions as an expansive natural harbor and includes a small archipelago. Small parts of the Bay itself and a full 60 percent of the Narragansett Bay watershed lie in Massachusetts.

Together, Narragansett Bay and all the rivers that flow into it provide spawning ground, nursery and habitat for more than 60 species of fish and shellfish, more than 200 bird species and many marine mammals. The 1,704-square-mile watershed—the whole area of land and inland waters that flow into Narragansett Bay—welcomes more than 100,000 fishermen each year, and over 32,000 recreational boats cruise its waters. The Bay provides recreational opportunities to millions of people in Rhode Island and Massachusetts who live, work and play within its entire watershed and a quality of life that attracts businesses, industries, and more than 12 million visitors each year, generating jobs and billions of dollars for the regional economy.

And yet, human pollution and development have caused some of our most important marine species to decline dramatically. Many areas remained closed to fishing, shell-fishing and swimming because of pollution. And every summer, beaches and ponds are closed because of bacteria and other pollution from waters that run off our streets and lawns.

Narragansett Bay is truly an environmental treasure that connects communities in Rhode Island and Southeastern Massachusetts with the Atlantic Ocean. It is our greatest public asset and the symbol of the region’s history and culture. Unfortunately, it has become the resting place for sewage and pollutants.

Save The Bay’s mission is to protect and improve Narragansett Bay. Our vision is a fully swimmable, fishable, healthy Narragansett Bay accessible to everyone; a thriving and resilient Bay recognized globally as an environmental treasure; and an engaged and informed community about matters affecting the Bay.

The History of Narragansett Bay

Of over 40 islands in the Bay, the three largest ones are Aquidneck, Conanicut, and Prudence Islands. Bodies of water that are part of Narragansett Bay include the Sakonnet River; Mount Hope Bay; and the southern, tidal part of the Taunton River. The Bay opens on Rhode Island Sound...

In the last century, water temperature in the Bay has increased 3° F, sea level has risen up to seven inches, and the rate of sea level rise has increased. The effects of climate change in Narragansett Bay affect everyone—families, homeowners, businesses, recreational and commercial fisheries, and the tourism industry. Visible effect of climate change in Narragansett Bay include:

Our coastal ecosystems must be resilient. Save The Bay is working to protect the Bay from climate change threats while also increasing our ability to adapt to future changes. Our efforts include championing reduced nitrogen loads to the Bay, accelerated efforts to restore critical habitats and help them adapt to climate changes, relocation of people, homes, businesses, and infrastructure in vulnerable coastal communities inland and out of harm’s way. To mitigate climate change, we also support well-planned efforts to reduce use of fossil fuels, create more renewable energy, and increase the efficiency of our buildings and homes.

To achieve our vision for a swimmable, fishable, healthy Narragansett Bay, we employ a longstanding commitment to three primary focus areas: 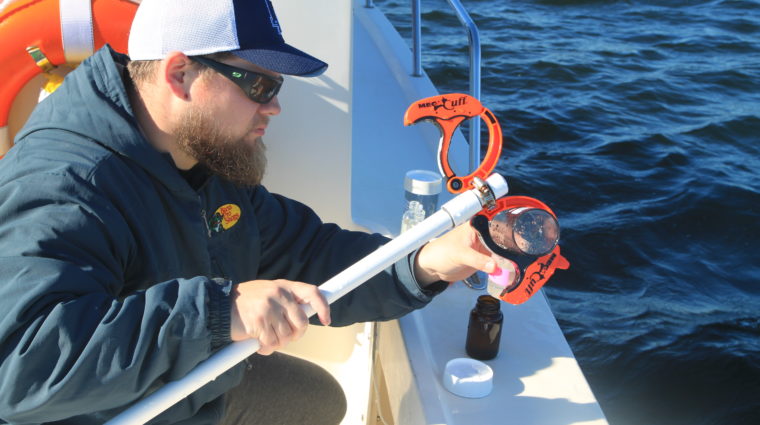 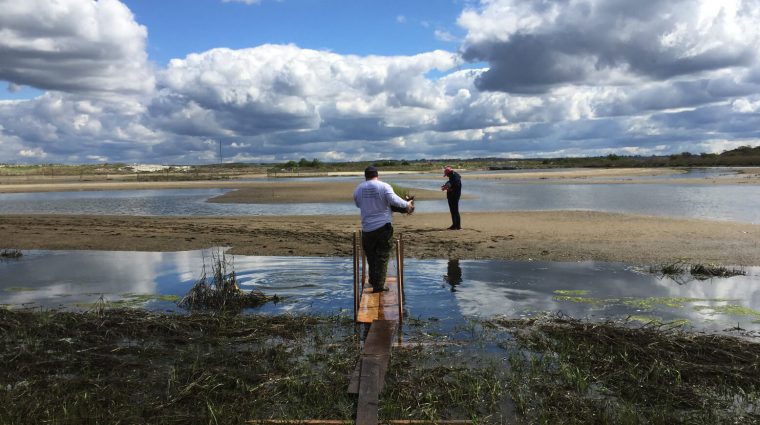 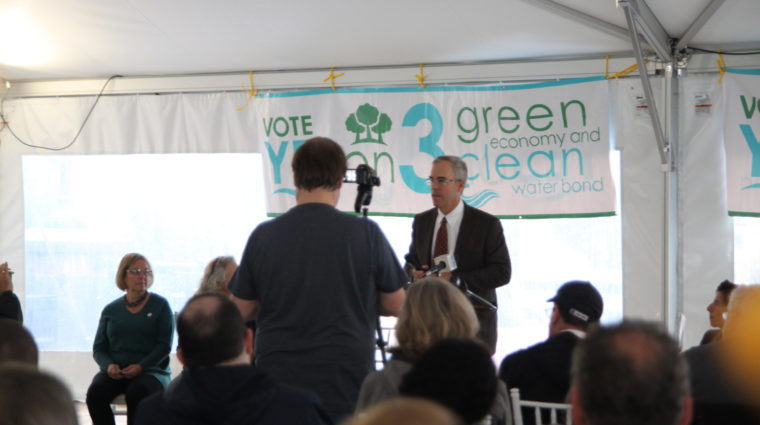 The Bay gets more than

The Narragansett Bay watershed is

of the Bay's watershed

of the Bay's watershed

The Bay watershed is home to

about half in Rhode Island and half in Massachusetts

Maps of the bay

Narragansett Bay has evolved over time and continues to change with each passing generation. View our collection of maps and charts to see how the Bay has evolved. This page contains many useful maps and images. But none is more important than this interactive map. See how Save The Bay, its partner

Charts of the Bay